Currently size 8, can be sized upon ordering.

The Eye of Horus as we know it was offered as a gift to Osiris as the symbol of protection, restoration and rejuvination.

The origin of the Eye of Horus may be found in the myth of Set and Osiris. It was believed that Osiris was the king of Egypt and his brother, Set, desired his throne. Through trickery, Set succeeded in murdering his brother and became the new king. Osiris’ wife Isis, however, managed to bring her husband back to life temporarily through magic and became pregnant with Horus.

Osiris went on to become the God of the Underworld and Isis raised Horus on her own. When he reached adulthood, Horus sought to avenge the death of his father and fought Set in a series of battles. While finally vanquishing his uncle Horus lost his left eye. In healing his eye was restored by the Goddess of Love, Hathor and the God of Wisdom, Throth.

Through the restoration of his eye, it is believed that the symbol carries these properties, for jewellery for both the living and the dead. 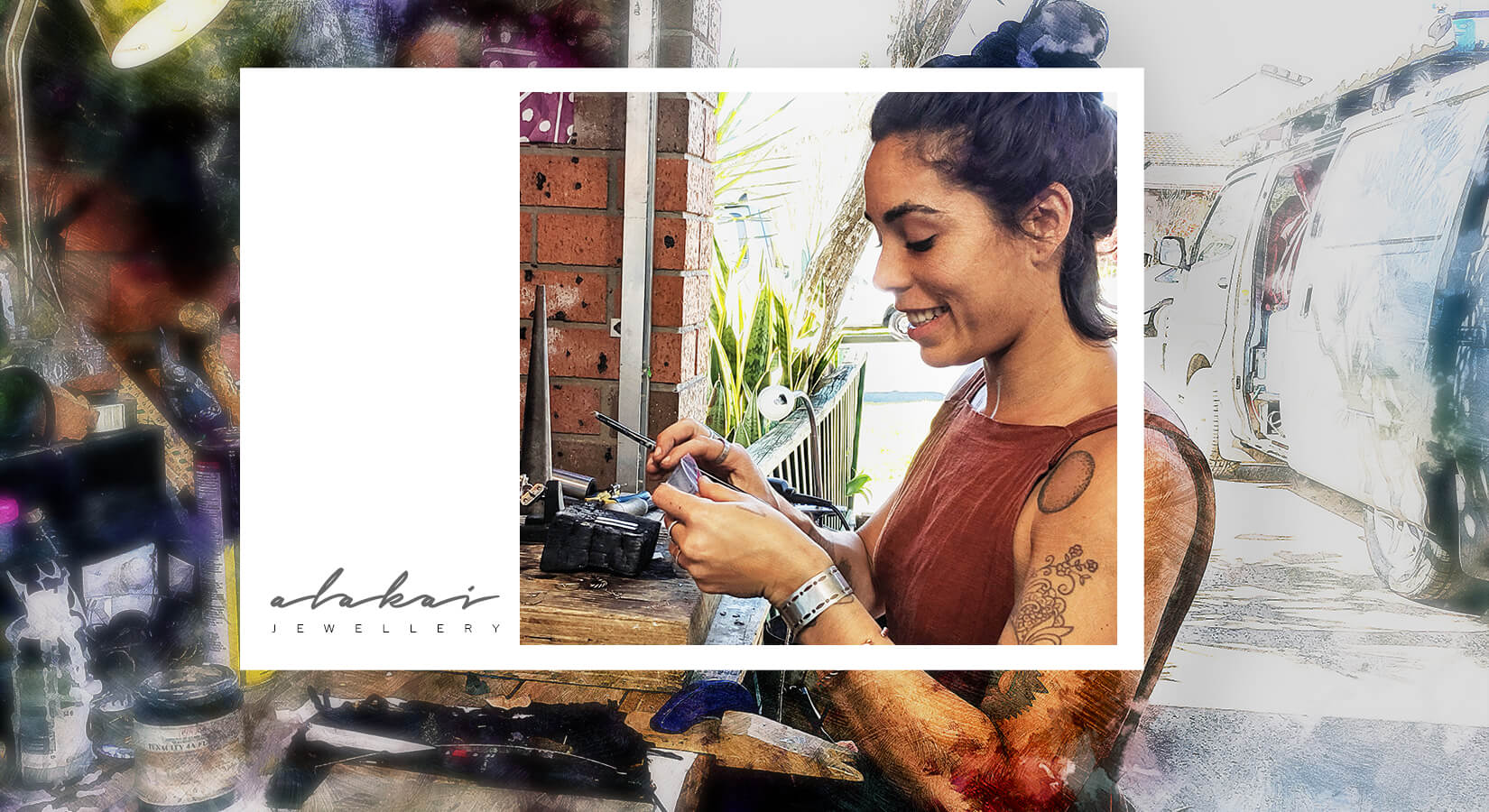